To strengthen our associated companies' positions within the Spanish and international financial system, in terms of financial operations, Obras Sociales, and social responsibility

CECA is a banking association committed to promoting, defending, and representing its associated companies' interests, giving them advice, and cementing their social mission.

CECA is regulated specifically by the additional eleventh provision of Savings Banks and Foundations Act 26/2013, of 27 December. The provision reads:

CECA adopts as a fundamental principle and standard of conduct the preservation of the character and independence of its members. 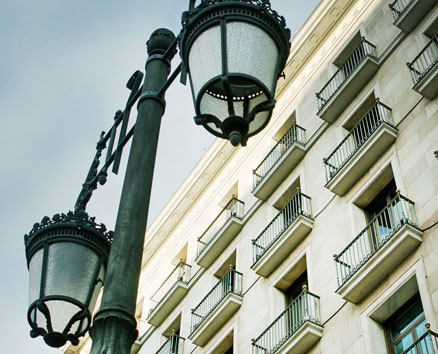 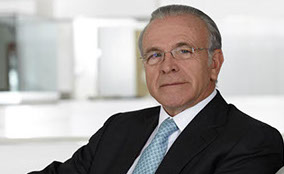 CECA has successfully positioned itself, for yet another year, at the forefront of private social investment in Spain, and is one of the main agents to promote social inclusion through its numerous social projects.

Letter from the Chairman